I’m an Interactive Creative Director with 15+ years of experience. Most recently, I’ve focused on creating design systems for digital products, using my skills in both UX and visual design. As a Co-Founder of Sein Analytics, I helped build the company’s financial analytics SaaS beta product.

Over the years I've worked with many agencies including Publicis, TandemSeven, Alexander Interactive, Organic, Havas, Hot Studio, The Barbarian Group, Fluid, Droga5, Rapp, 360i, JWT, Digitas, TribalDDB, Kirshenbaum Bond + Partners, Razorfish, FCB, Frog and Fork in Hamburg. I hold a Masters from NYU's Interactive Telecommunications Program and a BFA from Carnegie Mellon's School of Design, ranked #1 in Multimedia & Visual Communications in the US.

I've lived and worked in US cities including New York, San Francisco and Boston along with international moves, working for several years in Hamburg and Berlin, Germany and studying in Switzerland (I even speak German). I can never forget my humble roots, having been raised in Nebraska and West Virginia and credit this for my "down to earth"​ attitude toward projects.

In my free time, I pursue my love for music, playing the violin since I was 4, singing and listening to music from classical to electronic. I ran my first half marathon 2 years ago and whenever possible I travel and have been to 44 of the US states, and 35 countries.

Get notified when I become available: 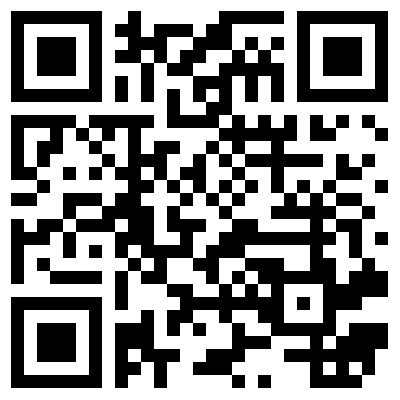